‘Is it not better to abolish daylight saving time?’ 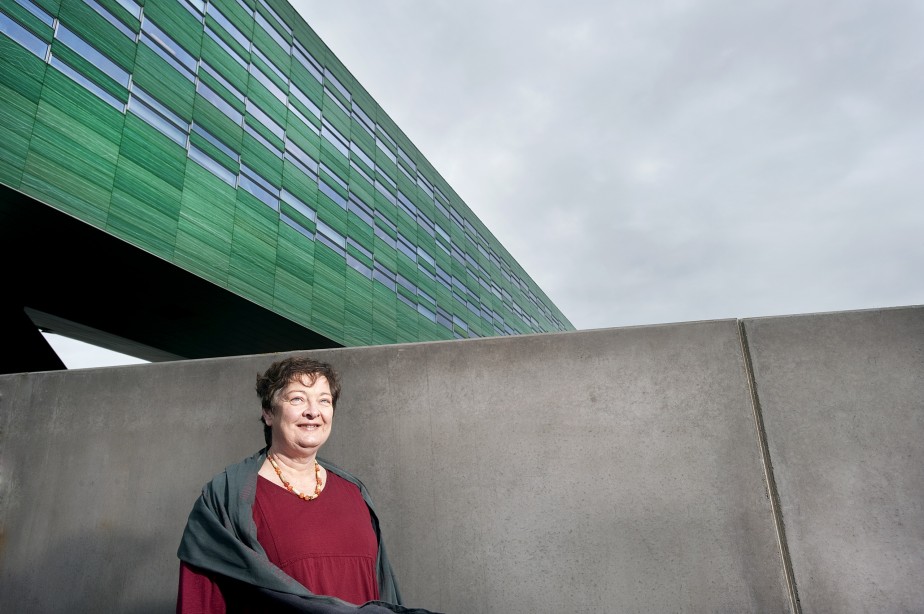 Marijke Gordijn is researcher at the University of Groningen and entrepreneur. Using her company Chrono@Work she puts knowledge from the field of chronobiology on the market. She tells why daylight saving time should be abolished.

Chronobiology got its name in the ‘60s, In Germany research was performed inside a bunker, an area secluded from information regarding time, to watch if people without the influence of time of day or the natural light-dark cycle would have an internal day and night rhythm. This appeared to be the case and thus chronobiology was born.

Previously, during the 18th century, Linneaus had already developed the flower clock: a clock with plants of which the flowers “awakened” at various times of day. But only since the ‘60s of the previous century has the discipline been named and grown.

Colin Pittendrigh and Jürgen Asshof were the pioneers of the discipline. Our professor emeritus Serge Daan has worked with both. But next to a heavyweight researcher like Serge Daan, we have a unique pallet of researchers. Ranging from molecular research at fundamental level, and mathmetical modelling till research into the applications for light-therapy in shift work labour. This makes Groningen unique and an important centre for Chronobiological research. We posses a lot and a wide range of knowledge. Moreover, the world of human chronobiology is not very large. In whole Europe there maybe 10 institutes that deal with it. Therefor, you know most other people within the field.

Everyone is an expert when it comes to sleep. That’s what makes this such a fun area of expertise. We often give public lectures. Recently, a topic that is much debated are the pros and cons of daylight saving time.

Daylight saving time was first introduced before the first world war. During the occupation in ’40-’45 it was gone, but instead we had many different timezones in the Netherlands. Some only being 15 minutes apart.

During the oil crisis in the ‘70s, daylight saving time was reintroduced as a way to save energy consumption. However, the time during the winter is our standard time. It fits best with our biological clock.

Our biological clock lasts slightly longer than 24 hours. If you do nothing about it, you will increasingly get out of sync. To prevent this, you need light in the morning. Because daylight saving time causes to be light outside later in the evening, this will shift your clock to a later time in the day. When you receive too much light in the evening, you fall asleep later and for most people this will eventually lead to sleep deprivation.

Personally, I think they should abolish daylight saving time.

Weirdly enough, people are also speaking about abolishing standard time. When we would apply daylight saving time during the winter this would lead us to miss the light at the time where we need it the most:  in the morning. This would make you even later than you already were and a big discrepancy between your internal clock and the outside world would arise. In the long run, this is unhealthy.

Within Chrono@Work, we help businesses that are dependent on shift work. In practice there are many people that struggle with working at times outside of their internal clock. Partly, you can do something about this. For example, think of adapting the lighting conditions. But also powernaps are a solution. We have investigated this in the police force of Drenthe.

Living near the forest

I myself don’t live far from Groningen; in Vries, in the north of Drenthe. There I can just walk from my backyard into the forest. A nice place. When I was a student I spent a year working in Germany and also in recent years I’ve made the consideration to move abroad, but both my job and my personal life have kept me from doing so.