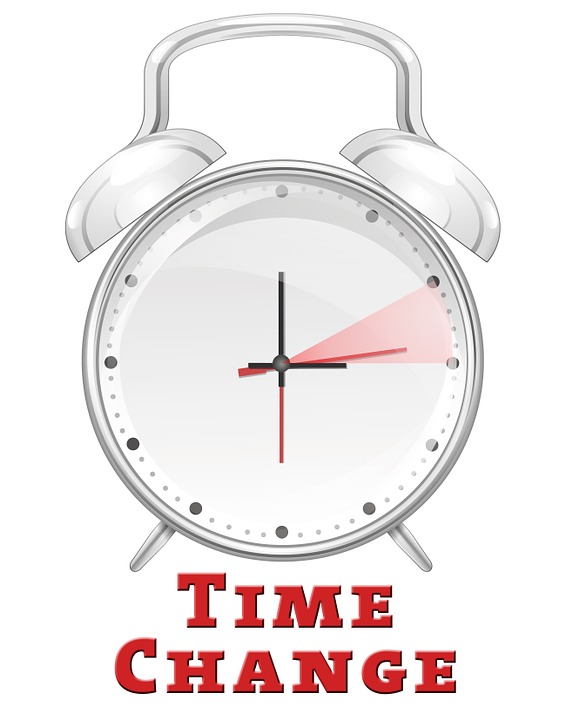 According to the European directives, Daylight Saving time ends in the last weekend of October. Most European countries follow this directive, which means that this year on October 30 the clock will be shifted back one hour (change from 3 am to 2 am). For us this means an extra hour on the night of Saturday 29th on Sunday 30th October.

What does this mean for our body? For most people the change to winter time is not so difficult, in contrast to the transition to daylight saving time. This is mainly due to the fact that it is possible, if you want to, to sleep wake one hour extra without losing an hour of wakefulness. In this way you do not lose an hour of sleep, as is probably the case when the clock is put forward in the spring. Moreover, if you wake up late, your body is already prepared for waking up, because your biological clock is not able to adapt that quickly and your waking up processes already started at “summer-wake time.”

Chronobiologists are not in favor of shifting the social clock backwards and forwards in the fall and spring. All such actions that disturb your sleep and the biological clock should be abolished, because of possible harmful health effects. Some of these adverse effects have even been found. This topic is also being discussed in the European Parliament, see report of autumn 2015 and the spring of 2016 ; and was recently put back on the agenda by Annie Schreijer-Pierik, Europarlementarian for the Dutch CDA, Marijke Gordijn van Chrono@Work was interviewed on this issue, both for the newspaper “Telegraph” as well as for Dutch radio North.