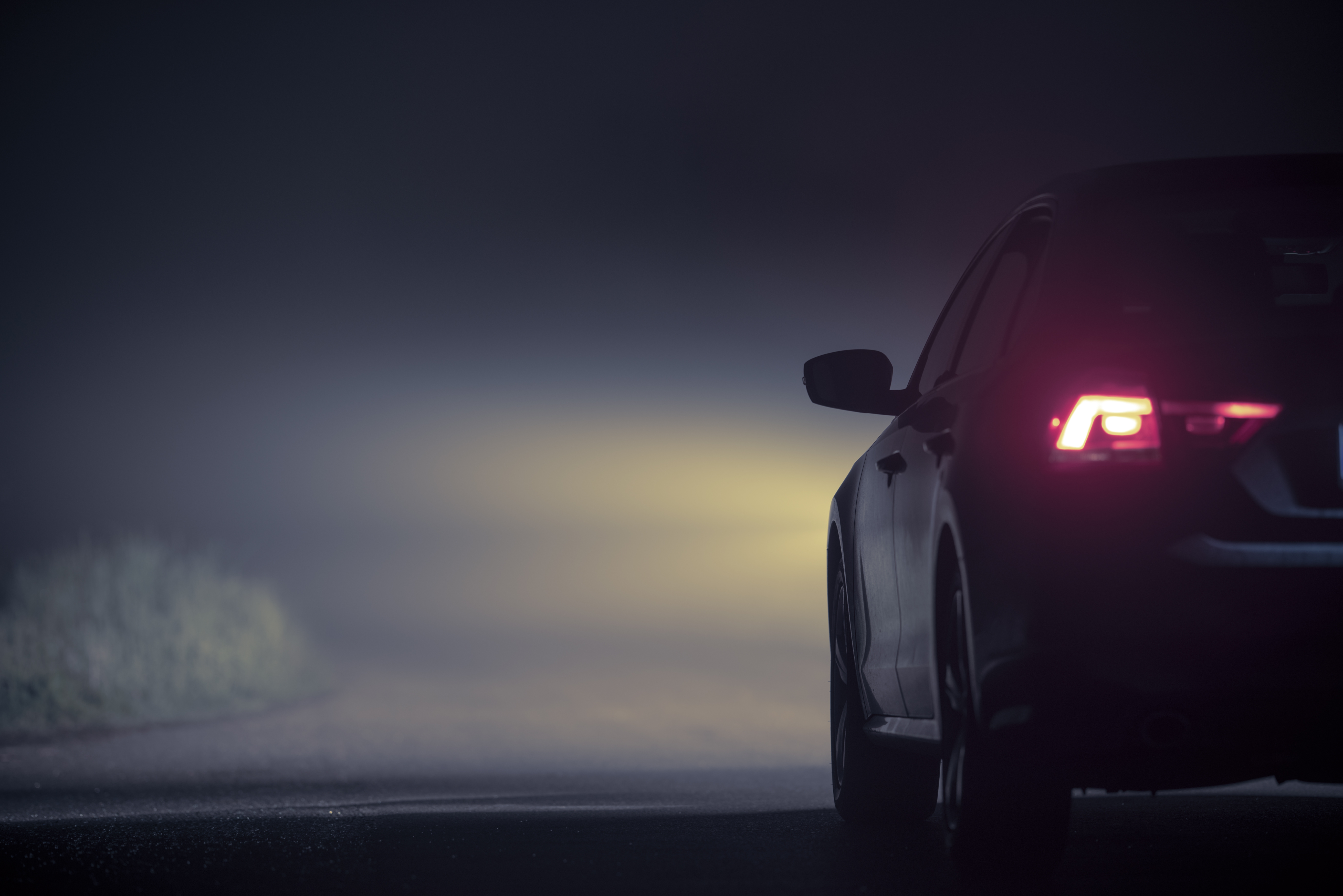 On 3 February 2020, the Flemish Traffic Sciences Foundation in Belgium (Vlaamse Stichting Verkeerskunde or VSV) is launching a campaign to raise awareness of the dangers of ‘drowsy driving’. Sleepiness is one of the main causes of fatal traffic accidents.

During the campaign, which runs until March 1, 2020, road users can do an online test on the VSV website to determine when it is their biological night and when they should therefore not be behind the wheel due to a very high risk of drowsiness. Chrono@Work developed the aforementioned test, and also participated in the ‘drowsy driving’ study that preceded the campaign. For this study sleepiness was measured by a questionnaire in 387 Flemish road users at night between 10 p.m. and 2 p.m.. In addition, their chance of being in their biological night was estimated, indicating  they should not have been on the road  from a biological perspective. This study showed that 1 in 3 of the tested drivers were in their biological night, and therefore had an increased risk of being involved in a car accident.

Dr. Marijke Gordijn also formulated the advice for the campaign movie: “If you have to go behind the wheel in your biological night, first take a cup of coffee, then do a power nap and only then participate in traffic.”