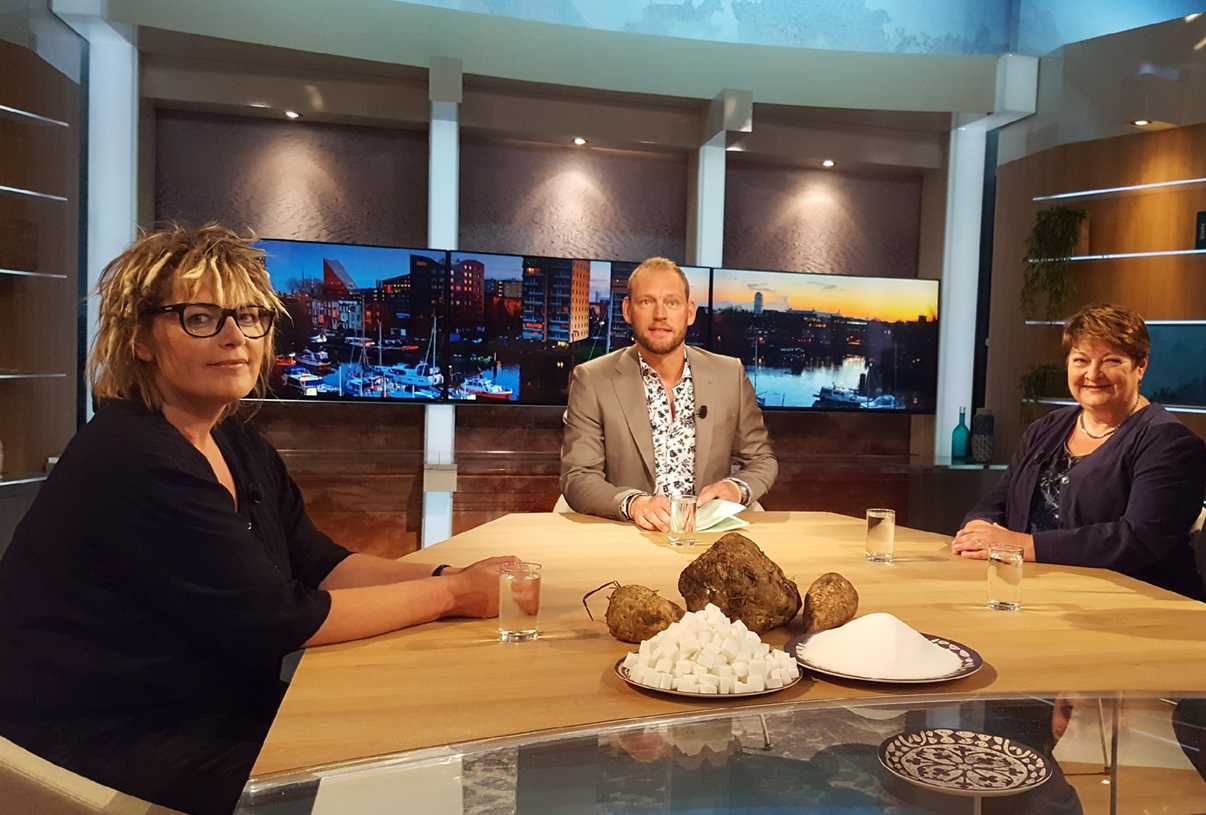 Chrono@Work is proactive in spreading scientific arguments for a thoughtfull decision on stopping summer/wintertime. Now that the EU recommends to end changing our clocks twice a year, each country has to decide what to do. The recommendation from the EU is based on years of discussions with and within the parliament and triggered by the outcome of a European wide survey. In this survey among more than 4 million citizens, more than 80% of the people vote to stop with DST, with a majority in favor of the current time in summer.
Marijke Gordijn was present in Noord vandaag to explain that we should stick to the original ‘wintertime’, and why. In addition, the arguments are given in many interviews for newspapers and have been send to the ministeries of health and social affairs, and to the Dutch representative in the EU commission.