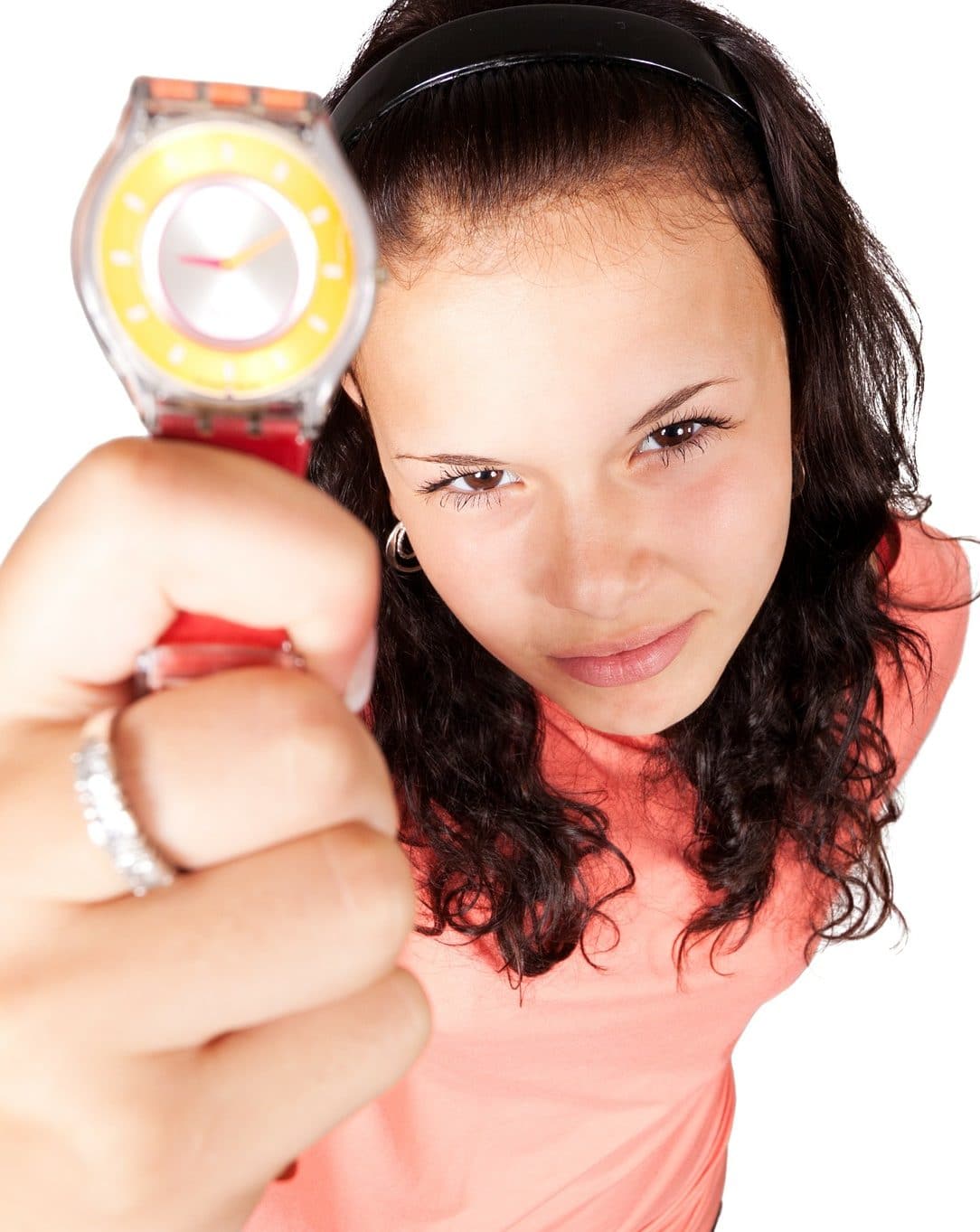 On July 19th  at 17: 15h Marijke Gordijn CEO of Chrono@Work was interviewed by Morad & Shay for the local youth radio station Funx. Following up on a British study from 2015 that discussed the optimal bed-times, times of getting up and working times for young and elderly people. Professor Kelley and colleagues published an article in 2015 in which they advocate for later school and working hours. According to them, teens perform well from 10-11 hours in the morning and it would also be better for adults up to 55 years to go to work after 10 AM. Is this true? 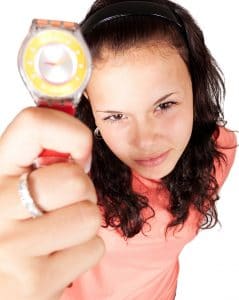